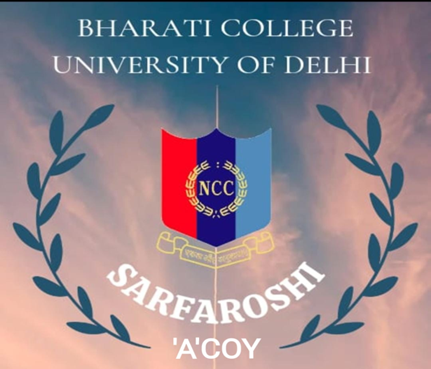 The National Cadet Corps (NCC) is the largest uniformed youth organization in the country. Its motto is 'Unity and Discipline’. The NCC in India was formed under the National Cadet Corps Act of 1948. It is a Tri- Services Organization, comprising the Army, Navy and Air Wing, engaged in grooming the youth of the country into disciplined and patriotic citizens. The NCC aims at developing character, comradeship, discipline, and secular outlook, the spirit of adventure and ideals of selfless service amongst young citizens.

The NCC in BHARATI COLLEGE is a responsive, learning and continuously evolving organization. It encourages cadets to have a sense of patriotic commitment, to contribute to national development, and to acquire respect for diversities in religion, language, culture, ethnicity, lifestyle and habitat. It aims to instill a sense of National Unity, social cohesion, ability to participate in community development and other social programmes. It also inculcates the values of honesty, truthfulness, self-sacrifice, perseverance and hard work.

Cadets of Bharati College are led forward with the guidance of SUO Diya Raj of A ‘coy’ (Regular) and SUO Anjali of B ‘coy’ (Open).

NCC cadets can get a good job more easily as compared to others. Private and Public Sector companies give preference to the holders of 'A','B' &'C' certificates. Many reputed companies like Reliance Group, Ambuja Group, Tata, Birla, Infosys and several other MNCs prefer NCC Cadets for different jobs. In this way NCC improves the status of the cadets in job market avenues and helps them in achieving the aim of their life.

NCC Cadets have a special quota which is very useful in case of final selection to join the armed forces. There are a total of 32 seats which are set aside for cadets who hold an NCC certificate provided they have scored 50% in graduation with at least a B grade in C level examination. If all this suffices, then they are eligible for SSC without even qualifying for a CDS written exam. All they have to do is clear the SSB interview. Other than SSB, they also get a preference over others in the CRPF and BSF. There are several central and state Government organizations which give special preference to NCC cadets. Up to nine vacancies per course for commission in the Navy are reserved for NCC 'C' certificate pass graduate cadets with B.Sc. (Physics & Math) or BE in the age group of 19 to 24 years and passed by SSB exempted from the CDS examination of UPS. Up to 10% vacancies are reserved for pilot courses in each branch for NCC 'C' Certificate holders. Not processed through UPSC examination.

One can easily identify the NCC cadets in a job because an NCC cadet looks confident, disciplined, and helpful and easily accepts the additional responsibilities.

Our Last 5 Years Senior Under Officers 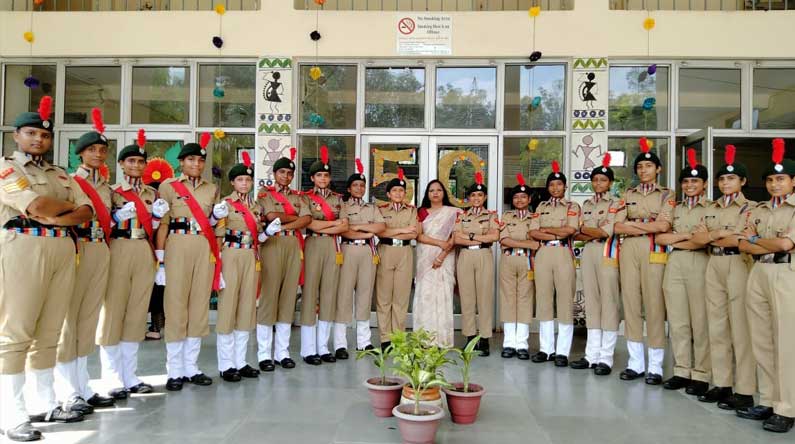 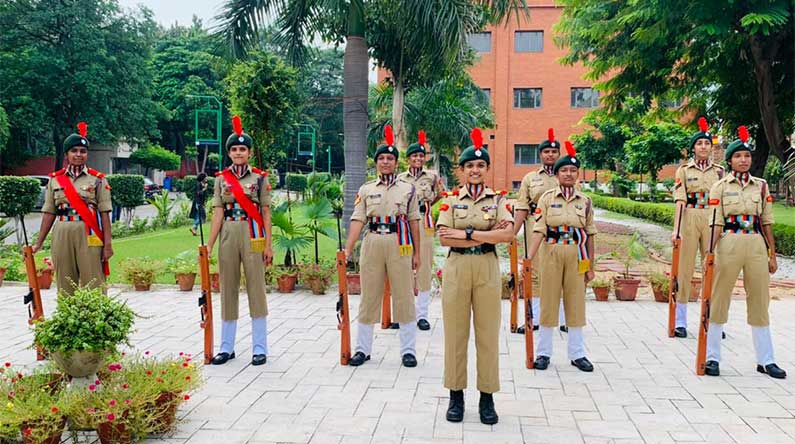 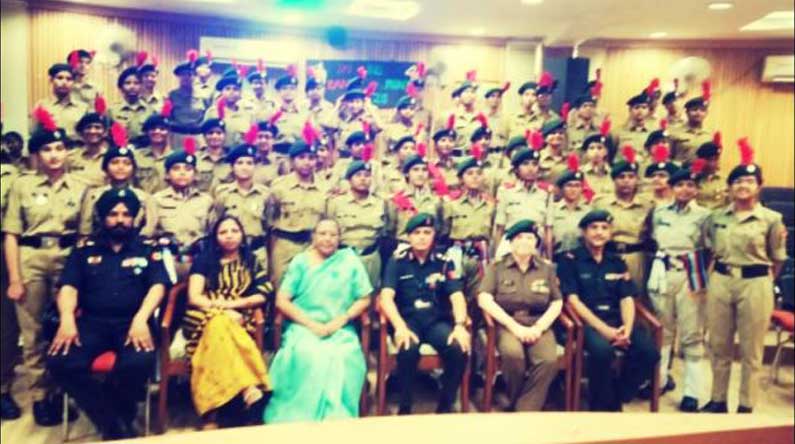 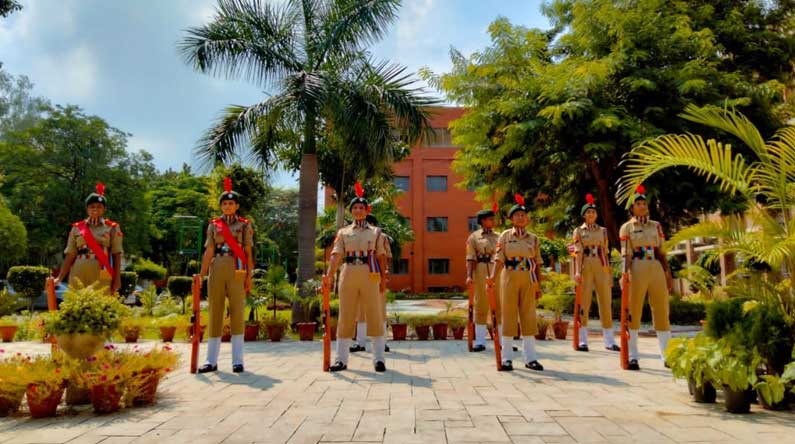 SUO DIYA RAJ 2021- 22
SUO ANJALI 2021 - 22
E-mail Id: bharaticollegenccacoy@gmail.com
You can even reach us through our social media site: