Dastaan - The Film and Photography Society 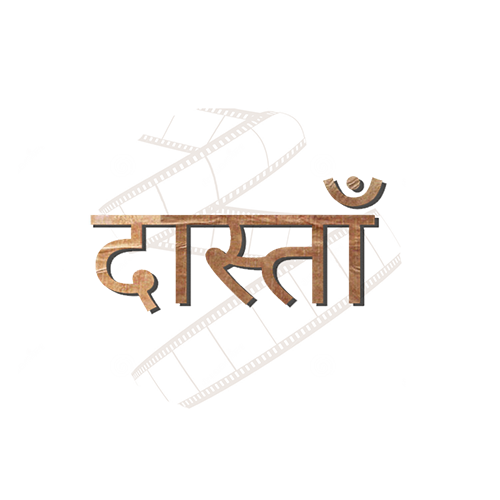 Dastaan, which literally translates to “story” in Persian, is a community which was established in 2022 under the aegis of the Department of English with the aim of telling stories through films and photographs. There are stories that have been lived in history; then there are present-day stories; stories of hopes and sorrows and aspirations.

The society grew out of one person’s zeal for visual storytelling and as of January 2023 constitutes a team of 53 student members along with two faculty coordinators. Apart from the core council of four student members, namely President, Vice President, Treasurer and General Secretary, the society includes seven teams of Cinematographers, Video Editors, Graphic Designers, Content Writers, Event Managers, PR and Film Discussions members.

Photowalks are conducted within Delhi at places such as Purani Dilli, heritage monuments, nature and biodiversity parks, etc to promote and inculcate the talent and habit of street photography, nature photography, wildlife photography, abstract photography and various other forms of photography. The team strives to not only visit a place for clicking pictures but also learn deeply about that place and its people.

Dastaan fosters creativity and self-expression. Budding photographers, filmmakers, designers, animators, cinephiles, script writers are all welcomed and encouraged to pursue their passions in a conducive atmosphere of like-minded and supportive members.