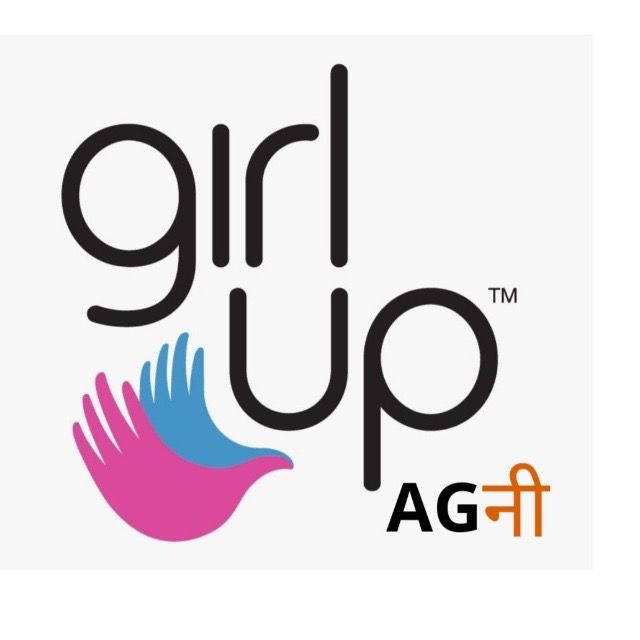 Girl Up Agni, a non-governmental organization/club affiliated with the United Nations Foundation. Girl Up Agni is established under the aegis of Bharati College, University of Delhi. It works on two objective pillars; intersectionality and fulfillment of Sustainable Development Goals 5 (gender equality) and Goal 10 (reducing inequalities).

Girl Up Agni envisions is to establish a subaltern and intersectional approach in order to fulfill the context-specific goals of giving all genders the rightful space they deserve.

#Hearing_the_unheard is a social media campaign initiated by Girl Up Agni. The navigating point in this was social media platforms. The campaign intended to bring forth the varying impacts of the issues faced due to patriarchy. Through a survey based approach, the campaign sought to hear the individual sides of the story to focus on the impacts of the issues faced in everyday life. The provided stories received via the questionnaire were then converted into snippets called “dialogues of power”. These snippets were then consensually put on our social media handles. This way, Girl Up Agni used their potential to mainstream or at least echo the issues which blur out due to the outcries of privilege at various levels.

Till now, Girl Up Agni has covered issues like violence against women, body shaming, sexism, bias against the female child, racism, etc in different socio-political/cultural fields through various other events, lectures, conferences and open-end discussions.